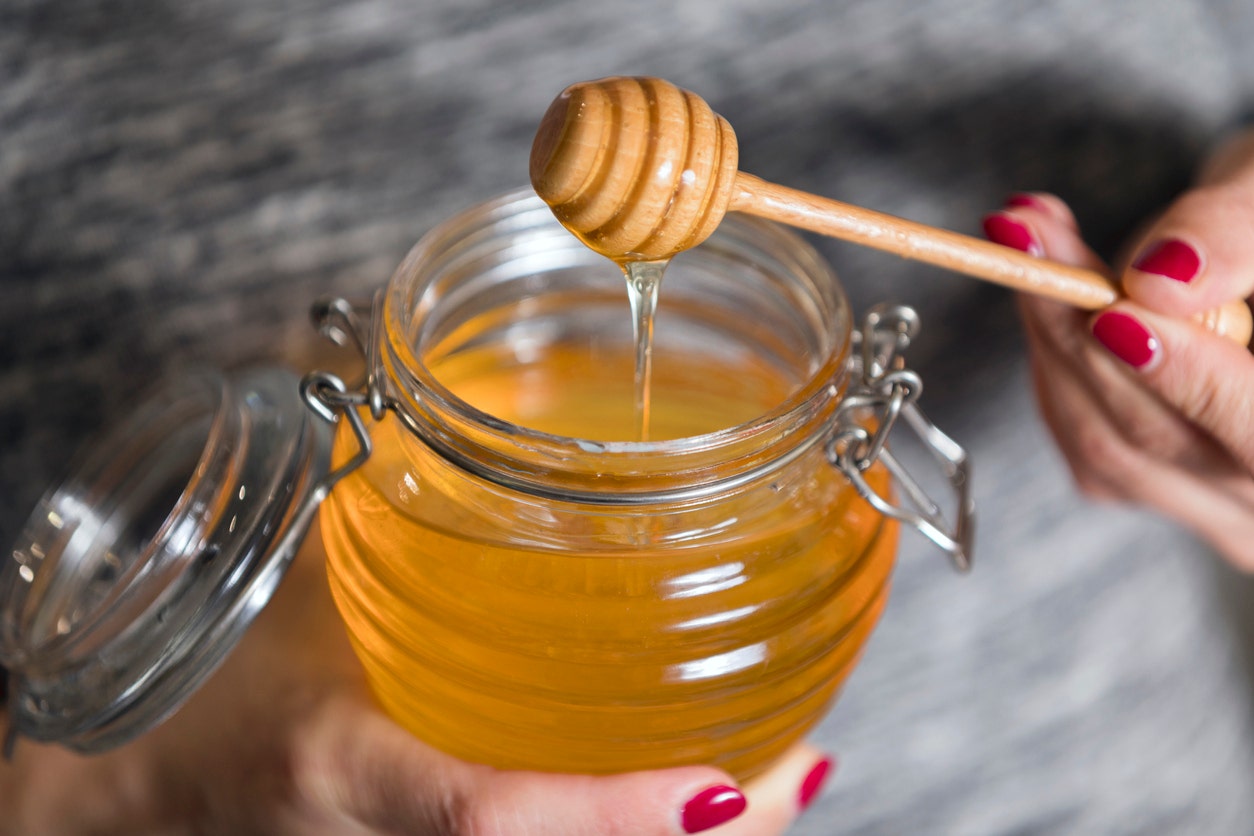 Consuming raw honey from a single floral source may improve blood sugar control and lower cholesterol levels when taken within the context of a healthy diet, according to a recent study published in Nutrition Reviews.

“These results are surprising because honey is about 80% sugar,” said Tauseef Khan, a senior researcher on the study and a research associate in nutritional sciences at the University of Toronto’s Temerty Faculty of Medicine, in a press release.

“We’re not saying you should start having honey if you currently avoid sugar,” added Khan.

POTATOES AREN’T ALWAYS BAD FOR YOU — IT’S ALL IN THE PREPARATION, NEW STUDY INDICATES

“The takeaway is more about replacement,” he said.

“If you’re using table sugar, syrup or another sweetener, switching those sugars for honey might lower cardio-metabolic risks,” he said in the same release.

What is honey, exactly?

“Honey is a complex composition of sugars (common and rare), organic acids, enzymes, proteins, amino acids, minerals, vitamins and bioactive substances made by honeybees from the nectar of flowers,” the study’s authors noted.

Honey and sugar are both carbohydrates. They’re made of glucose and fructose, but each has different nutrient, texture and flavor profiles.
(iStock)

Honey and sugar are both carbohydrates. This means they’re made of glucose and fructose, but each has different nutrient, texture and flavor profiles, Emma Laing, PhD, RDN, told Fox News Digital.

She’s the director of dietetics at the University of Georgia and a national spokesperson for the Academy of Nutrition and Dietetics.

Some people may have an allergic reaction to certain components of honey — and honey is not safe for infants younger than 12 months of age.

“Honey is touted as ‘healthier’ in some nutritional respects,” she said. “However, sugar might be preferred based on taste and affordability.”

“Sweeteners in general are often considered unhealthy, but consuming small amounts should not cause ill effects among most people — so they should not be feared,” she said.

TRUST YOUR GUT WHEN IT COMES TO SUGAR, STUDY SAYS

When people consume too much of these ingredients, however, they may experience significant changes in blood sugar, feelings of gastrointestinal discomfort or an increased risk of tooth decay.

Laing also said that some people may have an allergic reaction to certain components of honey — and that honey is not safe for infants younger than 12 months of age.

Honey consumption, according to a new study, was associated with lower levels of fasting blood glucose, total cholesterol and triglycerides.
(iStock)

A high intake of free sugars has contributed to an increase in obesity, Type 2 diabetes and heart disease, according to previous research.

“The dietary guidelines for Americans recommend that no more than 10% of total daily calories come from sugar — and this includes honey,” Laing told Fox News Digital.

Researchers from Toronto conducted a systematic review and meta-analysis of 18 clinical trials that included over 1,100 participants to determine the effect of honey on heart and metabolic risk factors, per the study’s press release.

“In our study, we combined results from all human trials performed on honey that looked at metabolic diseases,” Khan told Fox News Digital.

“There is no harm [in taking honey] and a small reduction can also be beneficial in the long term,” said one senior researcher.

“We were able to assess studies that reported [on] clover, robinia floral honeys and types of processing, which showed benefit for several metabolic outcomes for these floral types and also for raw honey,” Khan added.

There is a difference, said senior researcher Khan, between processed and raw honey in terms of health benefits.
(iStock)

“Glucose reduction was 0.2 mmol/L, which is pretty small — though not trivial,” he added.

“Same with cholesterol, which was reduced by 0.18 mmol/L.” He said, “This reduction is also trivial compared to medications.”

THESE ARE THE BEST IMMUNE-BOOSTING FOODS, ACCORDING TO NUTRITION EXPERTS

“However, it does show that there is no harm [in taking honey] and a small reduction can also be beneficial in the long term.”

Khan noted there is a difference between processed and raw honey in health benefits.

“Conventional processing of honey involves straining and filtering and then heating for a short period of time to reduce moisture and yeast,” Khan told Fox News Digital.

This allows for easier manipulation of honey, he said, but actually damages the honey — and many of its bioactive compounds lose their effect.

“Raw honey is strained and filtered but not heated,” he said.

Khan noted one major limitation of the study was that the results were limited by availability of data.

“There are many honey varieties for which no human studies have been done, so we could not assess them,” he added.

People might consider adding honey to their diets if they “enjoy the flavor and are seeking to add variety to an overall nutritious eating pattern,” said one registered dietician nutritionist.
(iStock)

“Another limitation was that many studies used polyfloral honey, which is a mixed honey — and one cannot know what flower source it is from.”

He noted that “more studies from unique single flower sources are needed.”

Laing recommended that people consider adding honey to their diets if they “enjoy the flavor and are seeking to add variety to an overall nutritious eating pattern.”

She also noted that people might experiment “with replacing [a] sugar sweetener with honey, keeping in mind that honey has a sweeter taste — so smaller amounts would be needed.”

“We are in need of more studies before we can prove more broadly that there is an impact of honey consumption on glycemic control and lipid levels.”
(iStock)

Any floral honey, such as those from clover plants, as well as robinia, can be purchased, he added. “Robinia honey is usually sold by the name of Acacia Honey,” he said.

“The data from this study alone do not warrant a change in the current recommendations for honey consumption,” Laing noted.

She added the study “is robust from a scientific standpoint, yet we are in need of more studies before we can prove more broadly that there is an impact of honey consumption on glycemic control and lipid levels.”

“The data from this study alone do not warrant a change in the current recommendations for honey consumption.”

She also noted, “Favorable health outcomes don’t center on the intake of a single food such as honey.”

Those considering changes to their diets should consult with medical professionals first.