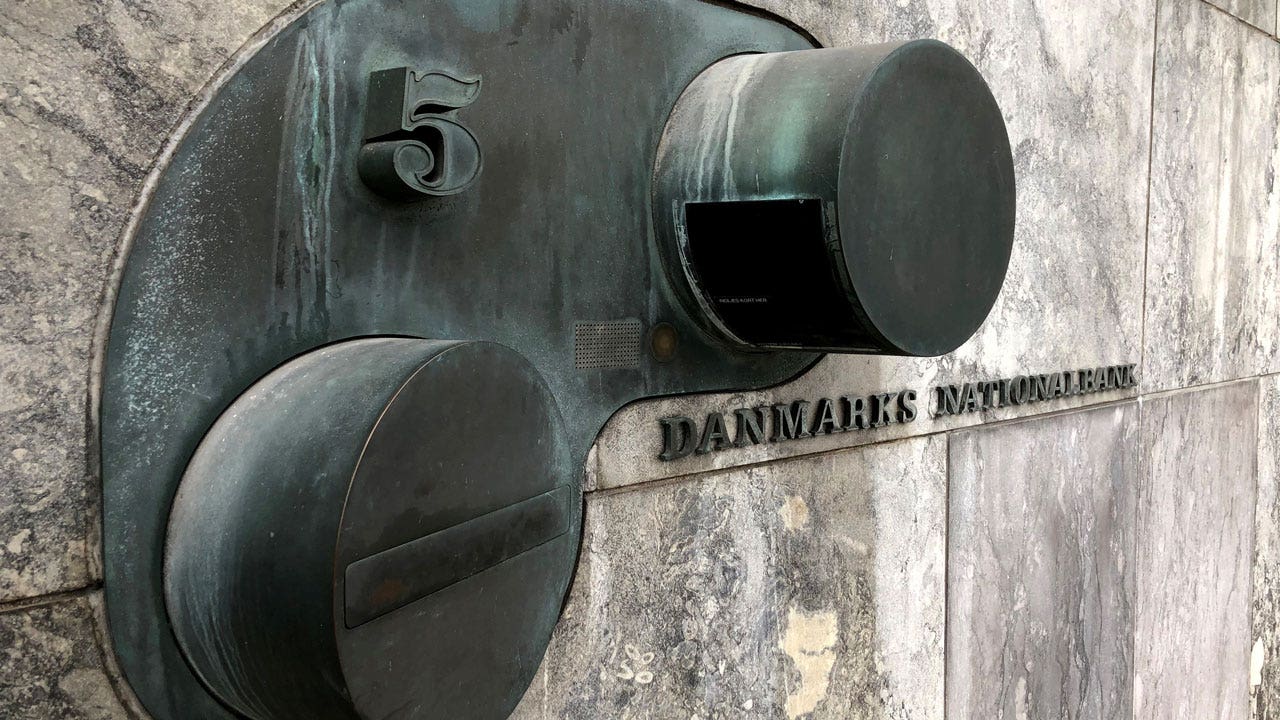 Hackers have disrupted access to the websites of Denmark’s central bank and seven private banks in the country this week, according to the central bank and an IT firm that serves the industry.

The websites of the central bank and Bankdata, a company that develops IT solutions for the financial industry, were hit by so-called distributed denials of service (DDoS), which direct traffic towards targeted servers in a bid to knock them offline.

A spokesperson for the central bank said its website was working normally on Tuesday afternoon and the attack did not impact the bank’s other systems or day-to-day operations.

Websites for Denmark’s central bank and seven private banks were knocked offline after being targeted by hackers.
(REUTERS/Nikolaj Skydsgaard)

Access to the websites of seven private banks was briefly restricted on Tuesday after the DDoS attack on Bankdata, a company spokesperson said.

The banks included two of Denmark’s largest, Jyske Bank and Sydbank, he said.